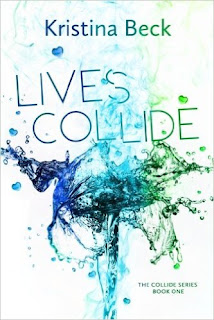 
As a teenager Lisa survived a horrible car accident because someone with emerald green eyes helped her. She does not know his name and the black leather jacket he left behind gives no clue. Nevertheless, she kept the jacket because it makes her feel save.

Since James helped a girl who got caught in a car accident he is determined to become a doctor. He attends medical school and his future seems to be almost perfect. When suddenly a tragedy turns his life upside down he cannot find the strength to carry on the way he did. He keeps to himself, drinks a lot and ignores any help.

That’s when he meets Lisa again. Both emotionally scarred, they are drawn to each other and eventually become friends. Soon they realize that their lives have been intertwined for several years. Is it fate? Coincidence? Are they meant to be together?

Kristina Beck has written a very emotional debut. Both Lisa and James are likable characters who suffer from personal tragedies.

The book is divided into two parts and I very much liked the first one when both live their own life and never knew that have influenced each other’s life for years. Although the meet several times they are not aware of one another. I always wondered when they will finally meet and figure out their strange history.

In the second part Lisa and James finally get to know each other. While slowly becoming friends, they help each other to fight their personal demons.

Nevertheless, it was a little bit annoying and exhausting that both Lisa and James’ families only seem to live to support them. It looks like that their one and only concern is the well-being of those two. Of course, it is good and natural that they care about them but I wonder if they also have a life of their own.

At some point, I got a clue what will happen in the end and unfortunately, I guessed right. Do not misunderstand me, I love happy endings but this was way too much for my liking. When you read the novel, you will probably know what I mean, no matter whether you will like it or not.

Kristina Beck created a touching story and her way of telling it is both enthralling and sympathetically. It was easy to feel with Lisa and James even when I sometimes got the urgent desire to shake them so that they could finally see that they have suffered enough and that they should give life a second chance to become wonderful.

Apart from the mentioned aspects I really liked Kristina Beck’s well written debut and I highly recommend it to all who like a touching love story. I hope that it will not take too long until I can read the second book in the Collide series, when we get to know the story of Lisa’s sister Tina.
Eingestellt von Meike Jashrin um 22:29 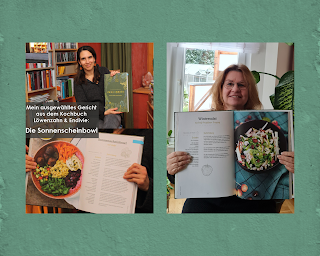 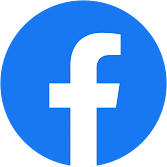 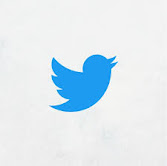